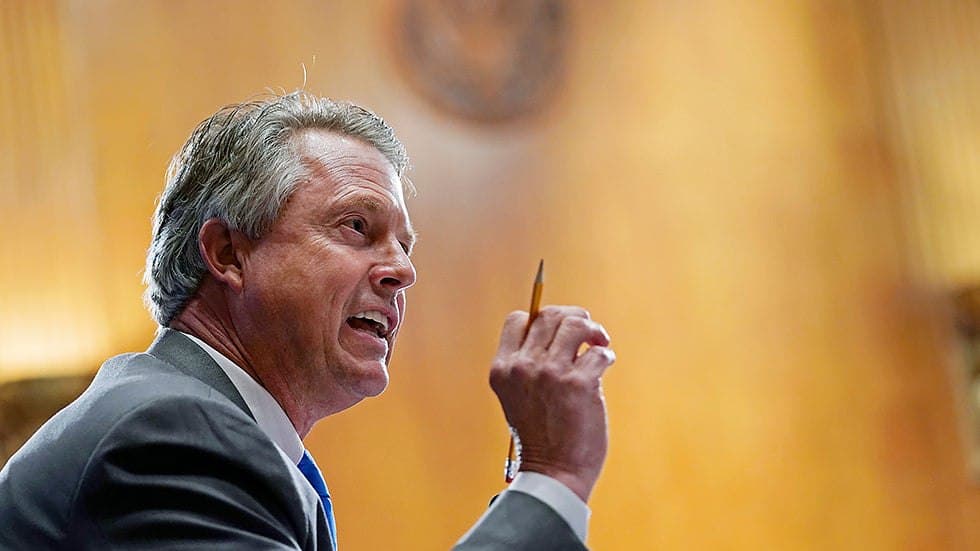 The US government’s support of the globalist monsters is directly responsible for the genocide of millions world wide. And this is just beginning

They are confusing and misleading the American people with this resolution that covid is over and now with the the Ukraine crises.

The media is the government’s tool for propaganda and suckering more than half the country to poison themselves with the poison death shot.

They are now doing the same to hide their genocidal crimes against humanity.

Every time I say “I did” i really believe that its God’s mercy and not me.

I have been consistently right about EVERYTHING from the beginning. I was the first to develop the treatment that is used around the world to save millions of patients.

I have advised governments on every continent and have taught thousands of doctors and medical providers on how to save patients word wide.

I was among the first to reverse engineer the worst crime against humanity in history.

I was among the first the crusade against the poison death shot and it’s use to commit mass murder.

Me and my family have been threatened on every level.

And now politicians and doctor cowards are trying to take credit for the courage of others.

I don’t want ANY recognition. I want the glory and knowledge of the Creator proclaimed.

Stop being a sucker to lies and the false narrative.

Place your faith in God and not in global psychopaths.

Your odds of survival will be much better.

America is being destroyed by domestic enemies 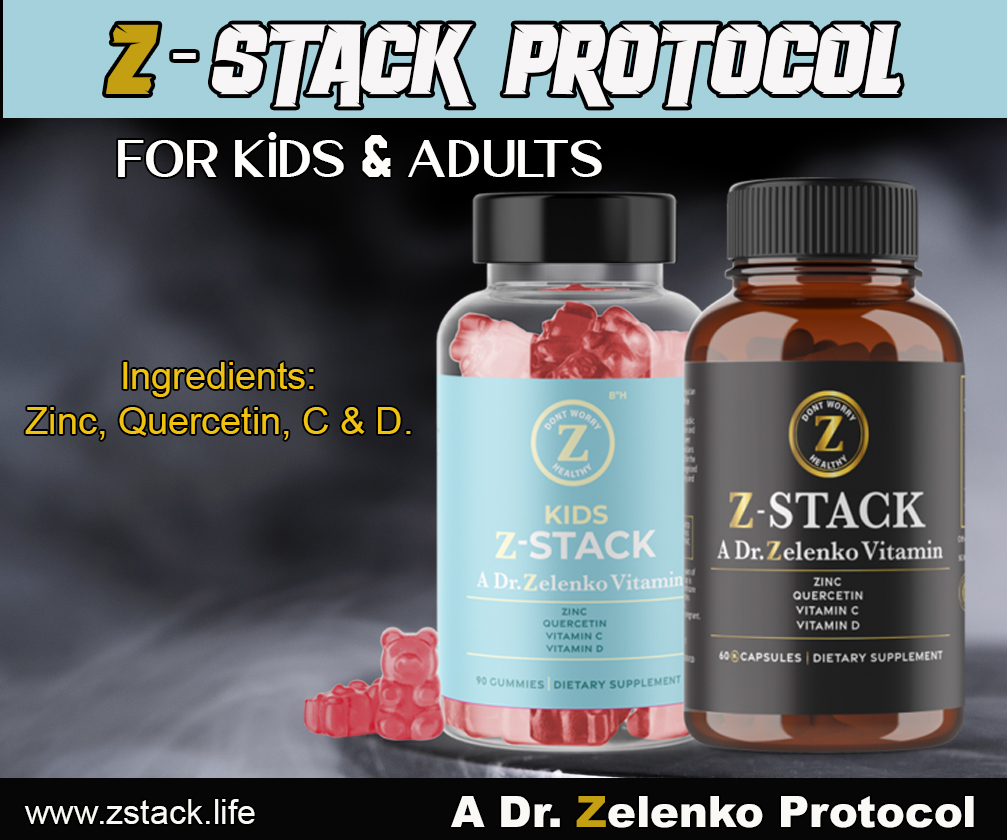 I am not suicidal. I was just sent this warning