As the hesitancy for vaccinations gets more wiery as time passes, now will have even more hard times convincing parents that their children under the age of 5 will also be mandated to take the vaccine.

Tuesday, following a request from the FDA, Pfizer submitted safety data for an EUA for its vaccine for kids age 6 months to 4 years old.

“We are really putting the cart before the horse in this situation,” said Johns Hopkins lung doctor Panagis Galiatsatos.

“Many of us saw that and said we are gonna have to probably be waiting for some time for this vaccine to come out and I think that’s what caught many of us by surprise when they said no no we’ll go ahead and give you the data now,” said Galiatsatos.

It’s an unusual move because clinical trials showed two doses failed to generate adequate protection in children aged between 2 and 4.

Pfizer added a third dose to the series, hoping it raises antibody levels, but data on that won’t be ready for a few months.

But when the results do come in, the public won’t be able to view them when they turn out to be not in favor of Pfizer.

Now even children have become the Guinea pig test subjects for scienceless money and power-hungry tyrants. 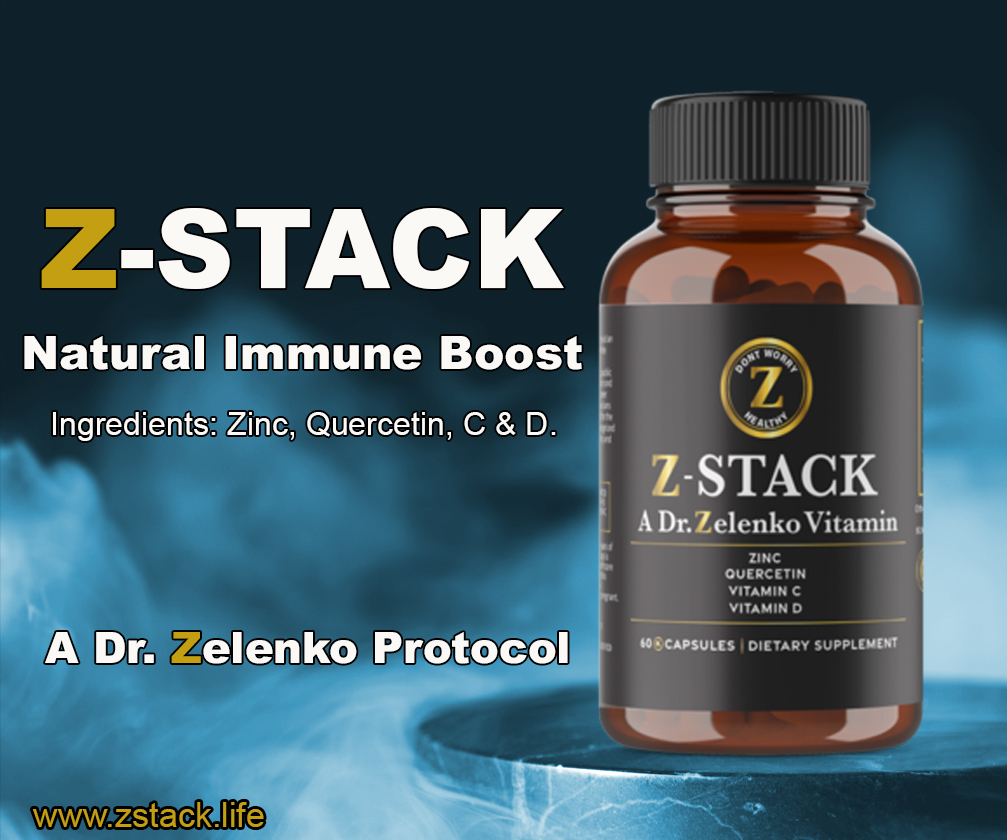