Below is a Transcript word for word

“If this was you know 10 15 20 years ago and it was for any vaccine that we wanted to make, you would say a vaccine from the time you start to the time it’s approved to be safe and effective, for several years five six-seven years. That’s unacceptable for now! So what happened is that as soon as we got the sequence of the virus from the Chinese, we pulled it out of the public database and stuck the gene into a vaccine platform, and worked on it literally within a day of when it came out.”

65 days later namely two days ago we gave the first injection to a normal volunteer for a phase one trial to see if it’s safe, that’s the fastest that’s ever been done! That’s the good news, the challenging news is that even at that rocket speed, it’s going to take a few months to show that the initial safety is okay.

Then you go into a phase two trial which instead of involving 45 people which we have in the phase one trial it involves hundreds if not thousands of people that will take another six to eight months to even know if it works.

So at the fastest we can go it’s going to take a year to a year and a half to know if we have a vaccine that we can use.

There’s another element to safety and that is if you vaccinate someone and they make an antibody response and then they get exposed and infected does the response that you induce, actually enhance the infection and make it worse!

The only way you’ll know that is if you do an extended study, not in a normal volunteer who has no risk of infection but in people who are out there in a risk situation. This would not be the first time.

If it happened that a vaccine that looked good in initial safety actually made people worse, there was the history of the respiratory syncytial virus vaccine in children which paradoxically made the children worse. One of the HIV vaccines that we tested several years ago, actually made individuals more likely to get infected so you can’t just go out there and give it. 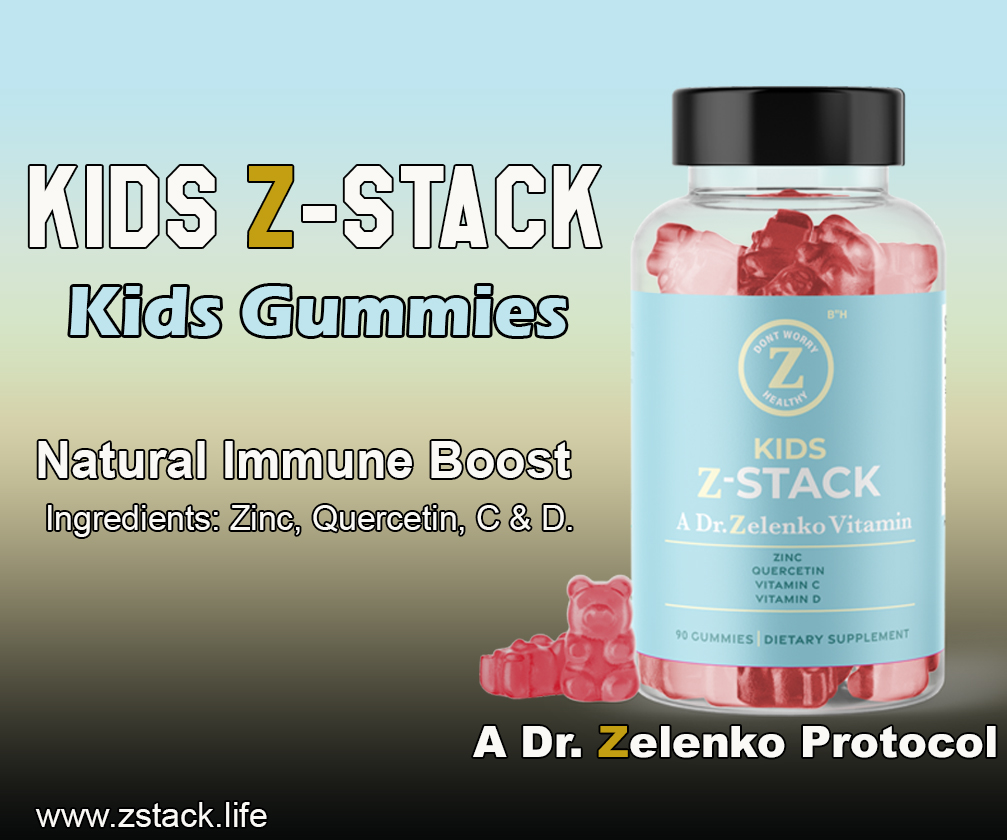 We were told the mRNA and spike proteins lasts only few...