The world’s political landscape in 2030 will look considerably different to the present one. Nation states will remain the central players. There will be no single hegemonic force but instead a handful of countries – the U.S., Russia, China, Germany, India and Japan chief among them – exhibiting semi-imperial tendencies. Power will be more widely distributed across non-state networks, including regressive ones. And vast conurbations of mega-cities and their peripheries will exert ever greater influence. The post-war order that held since the middle of the twentieth century is coming unstuck. Expect uncertainty and instability ahead.

Nation states are making a comeback. The largest ones are busily expanding their global reach even as they shore-up their territorial and digital borders. As the onslaught of reactionary politics around the world amply shows, there are no guarantees that these vast territorial dominions and their satellites will become more liberal or democratic. Instead, relentless climate change, migration, terrorism, inequality and rapid technological change are going to ratchet up anxiety, insecurity and, as is already painfully apparent, populism and authoritarianism. While showing cracks, the four-century reign of the nation state will endure for some decades more.

It was not supposed to be this way. During the 1990s, scholars forecasted the decline and demise of the nation state. Globalization was expected to hasten their irrelevance. With the apparent triumph of liberal democracy, spread of free-market capitalism, and promise of minimal state interference, Francis Fukayama famously predicted the end of history and, by extension, the fading away of anachronistic nation states. A similar claim was made a century earlier: Friedreich Engels predicted the “withering away of the state” in the wake of socialism.

The end of The End of History

Rumors of the nation state’s death were greatly exaggerated. The end of history has not arrived and liberal democracy is not on the ascendant. Misha Glenny contends that “Fukayama and others under-estimated Western hubris and the greed of financial capitalism which contributed in 2008 to one of the most serious political and economic crises since the Great Depression. These shocks – alongside a vicious backlash against globalization – enabled alternative models of governance to reassert themselves … with China and Russia but also other states in Europe … and the consolidation of illiberal nation states.”

Far from experiencing a decline in hard power, larger nation states are steadily shoring-up their military capabilities. The top ten spenders in 2015 included the U.S., China, Russia, India, Japan and Germany. Some of these countries – along with major purchasers such as Israel and Saudi Arabia – are clearly preparing for confrontations in the coming decade. They are not alone. Global defense expenditures have increased steadily since the late 1990s, topping $1.6 trillion last year. These trends are set to continue into the next decade.

These same nation states will continue dominating economically. Countries such as the U.S., China, Japan, Germany, India, and to a lesser extent Russia registered among the largest GDPs in 2015. If adjusted for purchasing power parity, China outstrips the U.S. and Russia also slides up the rankings. These countries are also likely to remain the top performers in 2030, alongside Brazil (if it gets its house in order), Canada, France, Italy, Mexico, Indonesia and others. Barring a spectacular collapse of global markets or catastrophic armed conflict (both of which are now more plausible in the wake of Donald Trump´s victory), they will continue laying the rails of international affairs.

Nation states are clearly not the only forms of political and economic organization. They are already ceding sovereignty to alternate configurations of governance, power and influence. The fourth industrial revolution is hastening this shift. As Anne-Marie Slaughter explains, “nation states are the world of the chessboard, of traditional geopolitics … [but the] web is the world of business, civic, and criminal networks that overlay and complicate the games statesmen play”. In her view, stateswomen must learn webcraft in order to mobilize and deploy non-governmental power just as statecraft does with government power.

Vast metropolitan regions are increasingly rivaling nation states in political and economic clout. Take the case of Mexico City which fields roughly 100,000 police – a larger force than the national law enforcement departments of 115 countries. Or consider New York’s annual budget of $82 billion, bigger than the national budgets of 160 countries. Meanwhile the populations of mega-cities like Seoul and Tokyo are larger than those of most nation states. Many cities are rapidly forging cross-border partnerships and integrating transportation, telecommunications and energy-related infrastructure. And citi-zens are expressing novel forms of belonging – or city-ness – spanning the digital and physical realms and challenging traditional notions of national identity. 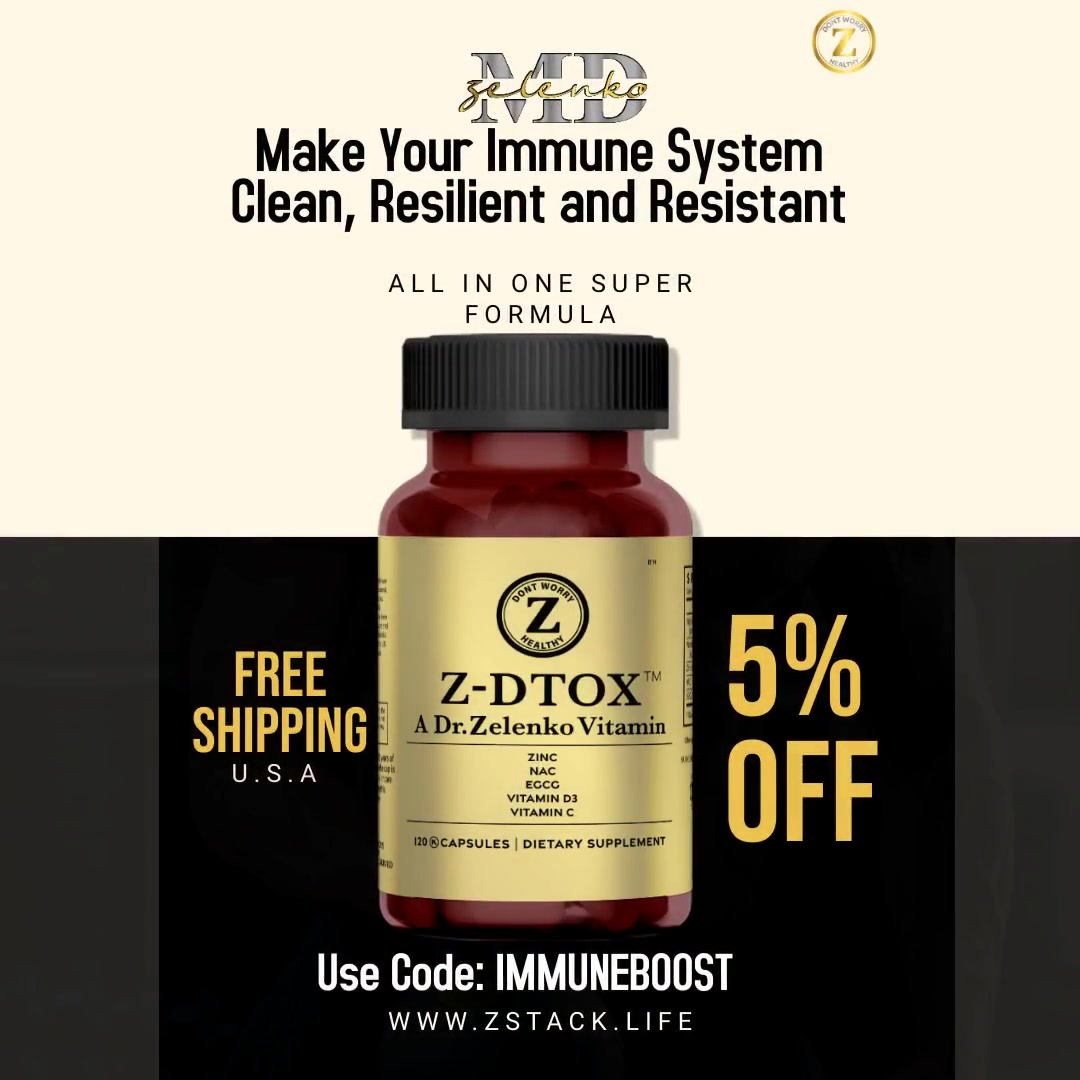 Joe Biden – “There is gonna be a new world order...